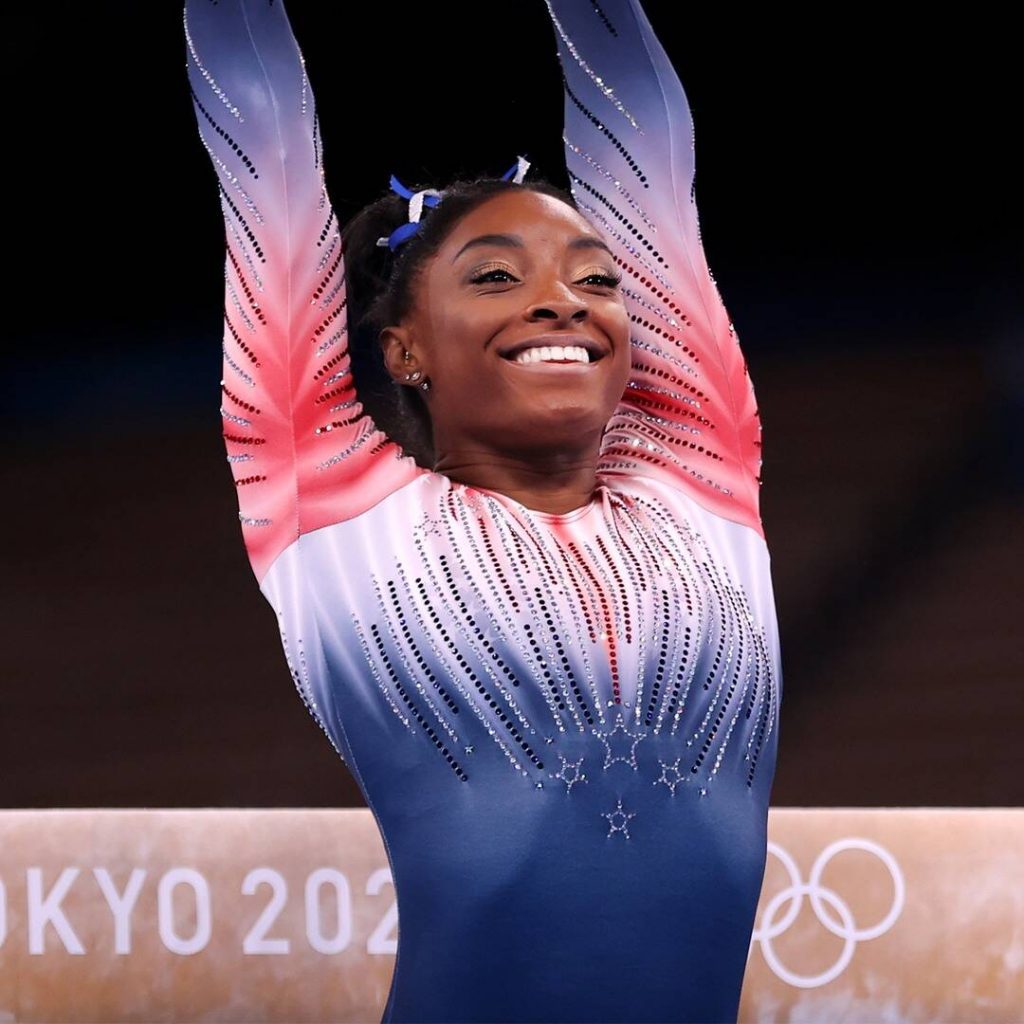 I think for the first time since 1956 I watched less than a half hour of the Olympic Games on television. I suppose it’s possible that my parents propped me up in front of the TV set back then (assuming that they even televised the Olympics), but it does not seem likely. They did not tend to use the TV as a babysitter, although they watched a lot of TV themselves and pretty much allowed me to watch as much TV as I wanted before my bedtime once I got a little older.

I’m not sure why this happened or, in this case, didn’t happen. I’m still a sports fan. Part of it could be that most of the events happened while we were on vacation. Even though the cottage does have a TV set that gets basic cable, I don’t think we even bothered to turn it on the whole time we were there. So I suppose I could have indulged my long-time habit by watching at least NBC’s nightly coverage, but I didn’t.

What I will remember about these Olympic Games, though, and what will stay with me far longer than the ones where I spent way too many hours in front of the tube mesmerized by sports in which I have no real interest, is Simone Biles’ decision to withdraw from most of the gymnastics competition. I cannot imagine the pressure she was under.

I also imagine that decision cost her thousands and maybe hundreds of thousands of dollars. She seemed to be featured in commercials every time I turned on the TV since at least Christmas. Admittedly that’s not a lot. Since the Super Bowl, I’ve probably averaged less than 2 hours per week in front of a TV set. Nevertheless, she seems to have been a pretty pervasive figure – enough to catch my attention.

She stepped away for her mental health. No one would have blamed her if she had kept going. Some, of course, have blamed her for withdrawing. I have to believe she did the right thing and, in doing so, Simone Biles serves as an example for all of us. Not that we should consider taking up gymnastics, trying to vault, walk on a balance beam, or todo any kind of fancy floor exercise. However, considering what we have been through over the past year and a half, we all need to pay more attention, or at least better attention, to our mental health.

I think what makes it worse is that we thought the worst was over with the introduction and widespread availability of vaccines in the spring. Now I’m not so sure that’s true. It is disheartening to watch the infection rates trend upward, to read stories of shortages of hospital beds for Covid patients in more states, and to know that it doesn’t have to be this way. We almost had this beat. Now we don’t.

I’m sure many pastors are wondering how much more they can take or perhaps how much more they will have to take. Many ruling elders, I’m sure, are wondering what steps they need to take now to keep people safe. We all grow weary as we anticipate the complaints from the people who say that we are doing too much, as well as the complaints from the people who say we aren’t doing enough.

So make sure you get enough sleep. Take a nap occasionally. Get outside. Take a walk in the woods, in a park, in your neighborhood, or along the river. Consider a sabbatical from the news. Eat more fresh fruits and vegetables. Enjoy some ice cream. If you have Board of Pensions coverage, consider looking into the Employee Assistance Program, which offers no-cost counseling as well as consultations on a wide variety of topics. Get a coach. Use your vacation. Even if the only study leave you can find is a virtual event, consider renting a cabin with internet access at a state park, so you can tune in while you get away. Know that the people who are getting on your nerves are tired, too. They’re not evil. Or stupid. They’re also just doing the best they can.

Maybe we also need to consider whether we really need to restart doing everything we had been doing before this pandemic. Maybe we can drop some events. Maybe we can do some meetings or some studies virtually. This gives us a great opportunity to rethink how we do church. Getting back to “normal” shouldn’t be the standard we aspire to.

I wish I knew when this was all going to be over, when the coronavirus will be no more of a threat than the flu. At this point, though, it looks like the pandemic is going to last for the foreseeable future. So pray for patience, wisdom, and strength. Look around for signs of hope and grace. Find joy in beauty and laughter. And again, be gentle with yourself. We’re in this for the long run, and we’re in this together.