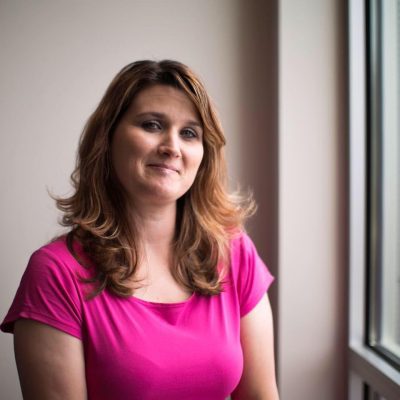 Jessica Lilly will be with us at our August 24 Presbytery meeting. She serves as the host and co-producer of Inside Appalachia, which is broadcast on West Virginia Public Radio on Sundays at 7 a.m. and 6 p.m. (You can also listen to it as a podcast, which you can find by searching for West Virginia Public Broadcasting or Inside Appalachia. There’s been some great episodes recently, including “How the Mountains Influence Our Lives,” “Politics, Apple Butter, and Talking to Each Other Across the Aisle,” and ‘It Was a Terrible Loss’: School Closures and Their Effect on Communities Inside Appalachia,” among others.)

I heard her speak at the State of Appalachia conference sponsored by the West Virginia Council of Churches two years ago and was impressed by her ability to articulate an insider’s understanding of Appalachia. I grew up and have lived almost half my life in the same county in western Pennsylvania plus I’ve spent more than 15 years in West Virginia, so I qualify as an Appalachian.

In one of my college sociology courses, I had to read Yesterday’s People by Jack Weller and Night Comes to the Cumberlands by Harry Caudill. More recently, I’ve listened to the audiobook of Hillbilly Elegy by J.D. Vance and read Ramp Hollow by Steven Stoll. While I know some things about the region, I’m still trying to figure out Appalachia. I think that’s probably true of most of us. Maybe that’s because we’re like a fish unaware of the water that it swims in.

You can even come down the night before and enjoy the camp, whether you’ve been to Bluestone before or this is your first time there. Each Presbytery meeting has its own highlights, but I think this one will be better than most. I look forward to seeing you at Bluestone on Saturday, August 24.