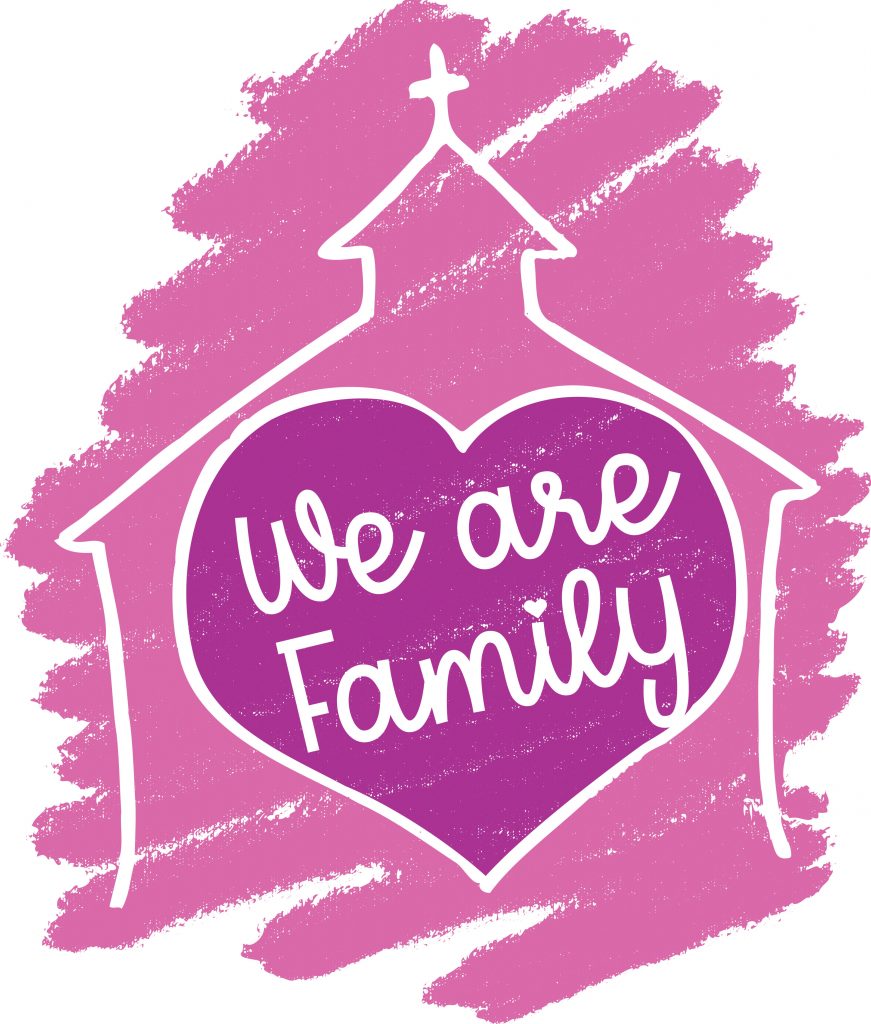 I often hear churches describe themselves as a family or being like a family. I have no doubt that’s said with the best of intentions. People want to convey the safety, security, support, and maybe even the sense of love they feel within their congregation. However, I’m not sure it’s always heard that way by outsiders. Plus, using that term may unintentionally serve to limit our imagination.

Churches often make a big deal about Mother’s Day and Father’s Day. People want to celebrate their parents’ love and the sacrifices they made for them growing up. I understand that. I feel the same way. However, not everyone does. Some people were abandoned by their mothers. Others were abused by their mothers. Even 20-30 years later, their relationship with their mothers may still be strained or even broken. Hearing the pastor and other church members celebrate the love a mother has for her children may feel awkward, if not offensive.

There are other reasons people may not be completely comfortable celebrating Mother’s Day. It might bring to mind fertility issues, a miscarriage, or an abortion. We need to tread lightly. Not everyone’s experience with their mother was positive or will bring back good memories.

The same holds true with fathers. More than one sermon has been preached connecting our “earthly father’s” love with our “heavenly father’s” love. If you had a good relationship with your father, maybe that will preach. But what if you didn’t? What if there was physical, mental, or emotional abuse? What if your father was an alcoholic or a drug addict? What if your father abandoned your family after a divorce, or what if your mother made you think your father had abandoned your family? Occasionally, divorces are amicable, but it’s not too farfetched to think that both parties might portray their former spouses in a negative light after their marriage breaks up.

We may think that describing our congregation as a family makes it more appealing, that it suggests that our congregation will be a safe haven in a chaotic world. However, if someone had a negative experience growing up, which seems all too common in today’s world, maybe hearing a church described as “like a family” will raise red flags and makes it less likely that people will come back, let alone become a member.

Since the median size of a church in this presbytery is 26 members, those numbers represent more people than most of our churches have on their rolls. While I recognize that some families may well be larger than that, most of us don’t have that many people in our immediate family, and we have far fewer than that at our Thanksgiving meal. So when we think of family, we might be thinking of 8-10, maybe 12 people. Thus, when we describe our church as a family, we may well be thinking of it as a much smaller group than it is actually is, and we’re limiting the number that we feel comfortable adding to it. We end up waiting for people to marry into the church, be born into the church, or perhaps be adopted into the church because that’s the way a family grows. 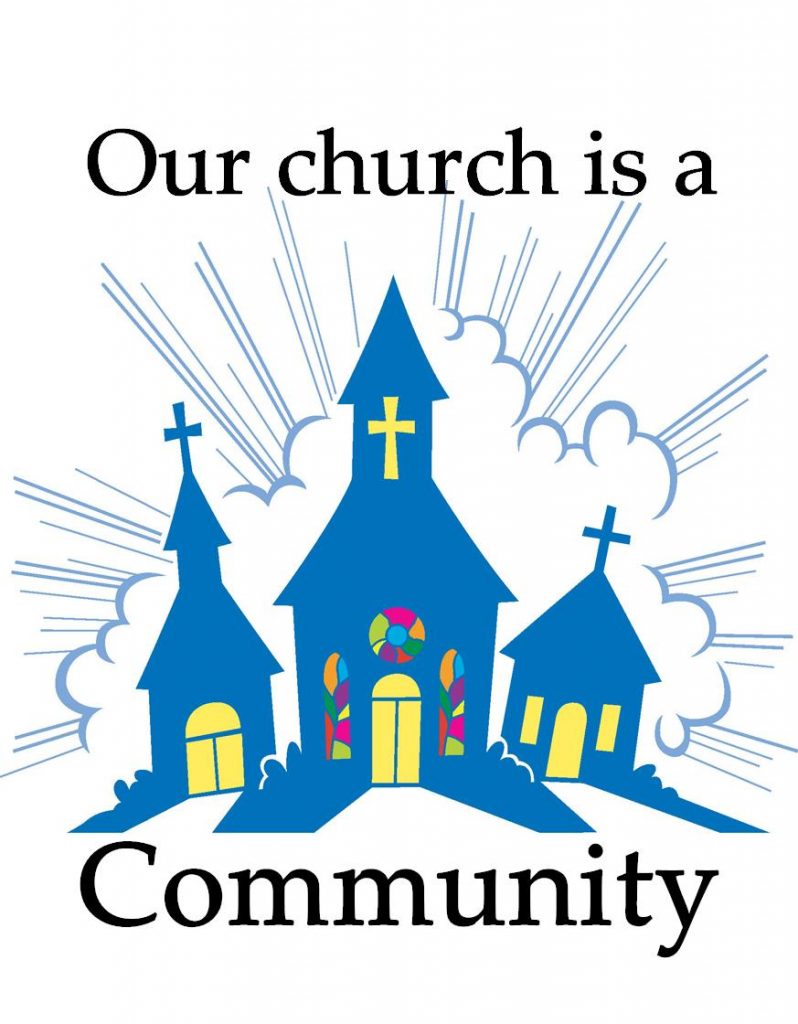 If our church only grows that way, we’re limiting ourselves to events that don’t happen all that often and that can be considered expensive, painful, or involving a lot of paperwork, depending on whether we’re thinking about a wedding, a birth, or an adoption.

All things considered, we may be better off thinking of our church as a community. Community provides room for growth and expansion. Community recognizes that people have different gifts, different talents, and different roles to play. Plus, while people can only be born, married, or adopted into a family, people chose which community they belong to. I’m thinking more of a community as a city, town, or village, although I suppose community also applies to other social groupings as well.