I’ve had a couple of days now to reflect on the 224th General Assembly. Three issues stand out for me. 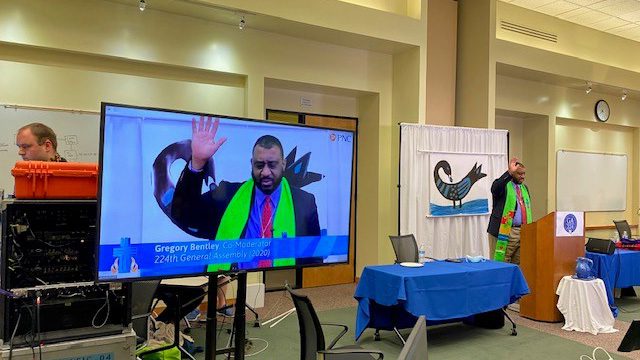 The death of George Floyd brought this issue to the forefront of public attention again recently, although God knows this has been something that our country has needed to address for more than 400 years. Could this Assembly have done better? Yes. Could this Assembly have done more? Certainly. The attempt to amend the report to address the plight of black women and girls, which was also brought up during new business, gives indication of that. Nevertheless, the report adopted is a step in the right direction, and I commend it to you if you haven’t read it. If you have read it, I encourage you to read it again.

One recommendation stands out as a positive step that our congregations and our presbytery can take now: to develop and adopt an anti-racism policy. That is being forwarded to the 225th General Assembly for their action. Whether that’s adopted or not, then only time will tell; however, we can act on our own to do this without waiting to see whether that’s going to become a requirement.

I think race also played a factor in the election of co-moderators Elona Street-Stewart and Gregory Bentley. Having an African-American pastor and a Native American ruling elder as the public face for our denomination sends a powerful message. It may be somewhat symbolic, as our denomination is overwhelmingly white and remains overwhelmingly white despite all our efforts, but it’s an appropriate step to take. 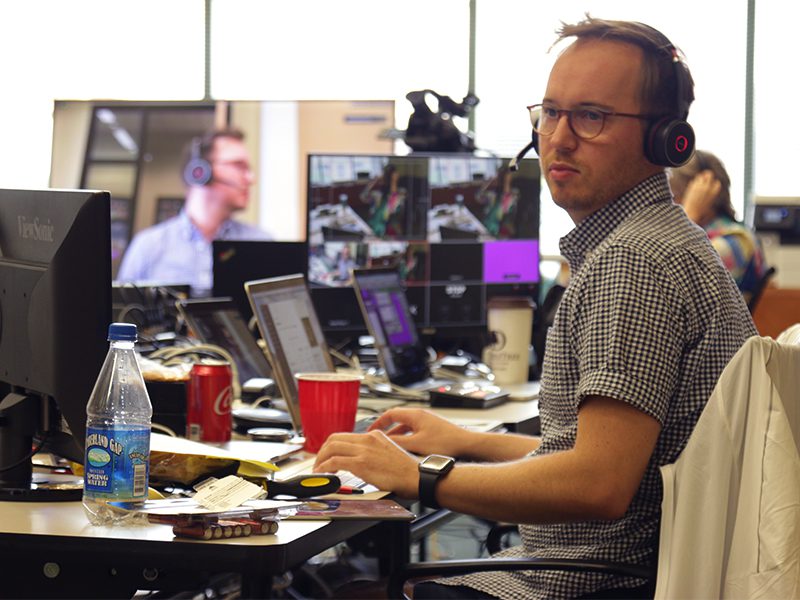 This was the first virtual General Assembly meeting. I doubt it will be the last. There were minor glitches, but all things considered, they were very minor. I did get tired of hearing commissioners ask, “Can you hear me now?” before they started to speak, but in light of what could have gone wrong, this was pretty small potatoes.

I think if there had been more time, they could have figured out how to make it all happen this year, but the situation was unfolding before our eyes, with deadlines fast approaching, and it was amazing how efficiently it all worked out. Kudos to our GA staff and to all who helped this Assembly happen. It was a job well done.

This issue isn’t necessarily driving the bus, but it’s still looming over us. Even before the coronavirus hit, there were groups studying the sustainability of our current funding system. Right now, there is uncertainty, as well as some fear, as to how much money our national agencies are going to have available to them for the rest of this year and in 2021 and 2022.

If churches can resume in-person worship and giving rebounds as the economy opens back up, maybe it’s only a minor problem that reflects anticipated trends. If things get worse instead of better, giving to churches and presbyteries may plummet. No one knows. It’s better to be prudent, to be prepared and to allow for flexibility. Maybe we didn’t spend much time on this issue, but it got my attention. Then again, maybe that’s just me. 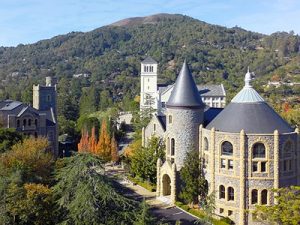 The dispute over the status of San Francisco Theological Seminary doesn’t rise to the same level, but it did mar the opening session and reared its head a couple of other times. To be honest, I have no trouble with the decisions that were made. Nevertheless, I think it would have been the gracious thing to do to allow their representative to be seated as a corresponding member while ongoing discussions are taking place. One more corresponding member wouldn’t and doesn’t make that much difference.

I think eventually things will be resolved. I think the promise by our co-moderators to bring the groups together and bring in a mediator if necessary will be helpful and hopefully bring about a resolution sooner rather than later. My regret is that we had a chance to be gracious, and we blew it.

While I can agree with the decisions that were made, we hurt some people and offended some others when that could have been avoided. I would hope that we will remember this General Assembly for the positive steps we took on addressing racial justice rather than on the stubborn insistence of abiding by our rules.