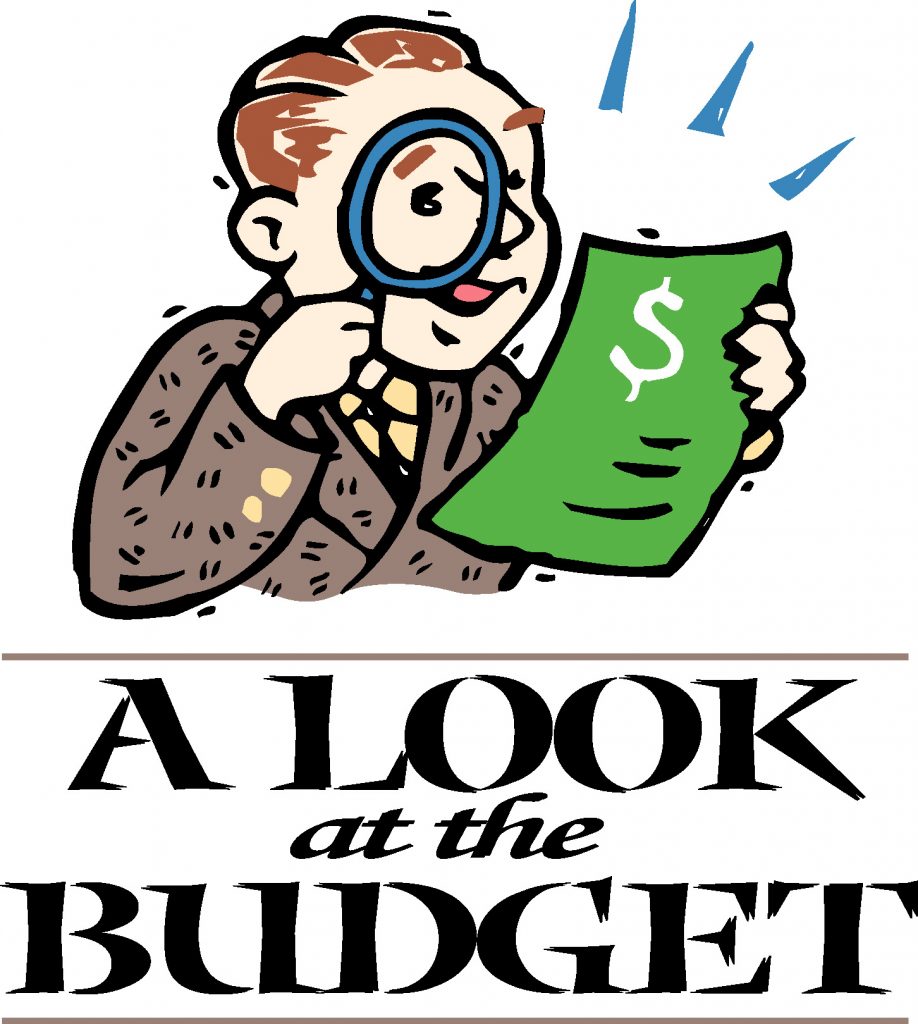 Let’s talk about the presbytery budget. I can sense the eyes of some glazing over, and I suspect others will stop reading when they see these words, but bear with me; I will try to make this as painless and as enlightening as possible.

You may remember from the budget report at the November presbytery meeting that the presbytery has almost $7 million dollars in reserves. ($6,944,513.93 as of October 31 to be exact. I’ll be using round figures in most of the article, though, because I want to paint a big picture rather than get caught up in the details.) That’s a lot of money. We have been blessed by those who have gone before us and are benefiting by a rising stock market.

However, that’s not a blank check that we can draw on. A significant portion of those figures are designated for particular uses. Altogether, we have 19 different funds. Sixteen of them, which have roughly $2.9 million, are reserved for things like New Church Development, loans for college and seminary students, supporting hunger relief, supporting our partners in Nyeri Presbytery in Kenya, and grants for churches in the Presbytery.

We plan on using $31,000 from 6 of those 16 funds to support our 2022 budget. Those 6 funds together consist of about $1.9 million dollars, which is an overall draw of 1.7%. A general rule of thumb is that a draw of 5-6% is considered appropriate as well as good stewardship, so we are well under that.

The bulk of the money that we use to support the budget comes from 3 additional funds:

1. The Funds of the Presbytery of West Virginia. These funds were set aside to support the general operations of the Presbytery. It’s our money. We can do with it as we please. As of October 31, it was worth a little over $760,000.

2. The Mission Development Fund (MDF). This is the largest single fund we have. It was started by the Presbytery of Greenbrier to “assist small churches, evangelism, new church development, TASTE (a program for recent seminary graduates to assist them in adjusting to the reality of life in the local church that lasted for many years but probably petered out in the late 1990s), stewardship of resources (whatever that means), and general presbytery needs. That last criteria is broad enough to drive a bus through, although it could be debated whether that was ever intended to support the salaries of presbytery staff. As of October 31, the MDF was worth a little over $1.9 million dollars.

In the past, we have drawn from these funds by as much as 8%. My understanding is that the decision to make draws this large was done intentionally in order to allow the then-new general presbyter (i.e. me) get a sense of how things were going in the presbytery and be able to suggest what changes might need to be made to the budget so that we might have a more realistic draw on our reserve funds.  I don’t think they expected it to take me this long. I will confess to being a slow learner. We’ve made some progress for this next year because of the work of the Financial Sustainability Task Force, but we still have a ways to go because the reality is that the membership of our churches will continue to drop, which will lead to less Per Capita and less Mission Giving in the years ahead. So we have not resolved this issue. It is something that we are going to have to keeping on so that we don’t abuse or use up the reserves that we have.

One of the things I noticed over the past few years as the Stewardship Committee met to review the budget requests of presbytery committees is that those requests almost always went beyond what the Stewardship Committee anticipated that we were going to receive from Per Capita payments and Mission Giving. They drew from the reserves what was necessary to balance the budget. But in order not to draw more from our reserves than what they felt was prudent, they would cut back some of what the committees were requesting. Some cuts were made to line items that were not being used and others were made to proposals for new initiatives, projects, and ideas. They made these cuts to preserve ongoing projects, protect the staff, and limit as best as they could the draw on our reserves.

I would rather see and I think the presbytery and its churches are better served by supporting the creative work of our presbytery committees than by maintaining the staffing pattern of the past and continuing the work that at one time would have been highly valuable and highly desired but that is no longer used by the vast majority of our churches.

I also think we need to be careful as we interpret the intended uses of those funds. Things have changed over the last 25-30 years. What seemed obvious and necessary back then may not seem so obvious or necessary now. We need to have and we need to allow for some flexibility. However, our goal should not be to preserve the past. We’re not a museum. Our goal should be to support the ministry of the churches of this presbytery in ways that allow the Holy Spirit to open new doors, reach new people, and meet emerging needs. We can do that by being good stewards of the gifts we have received. We are not being good stewards by continuing to do everything that we have done in the past.