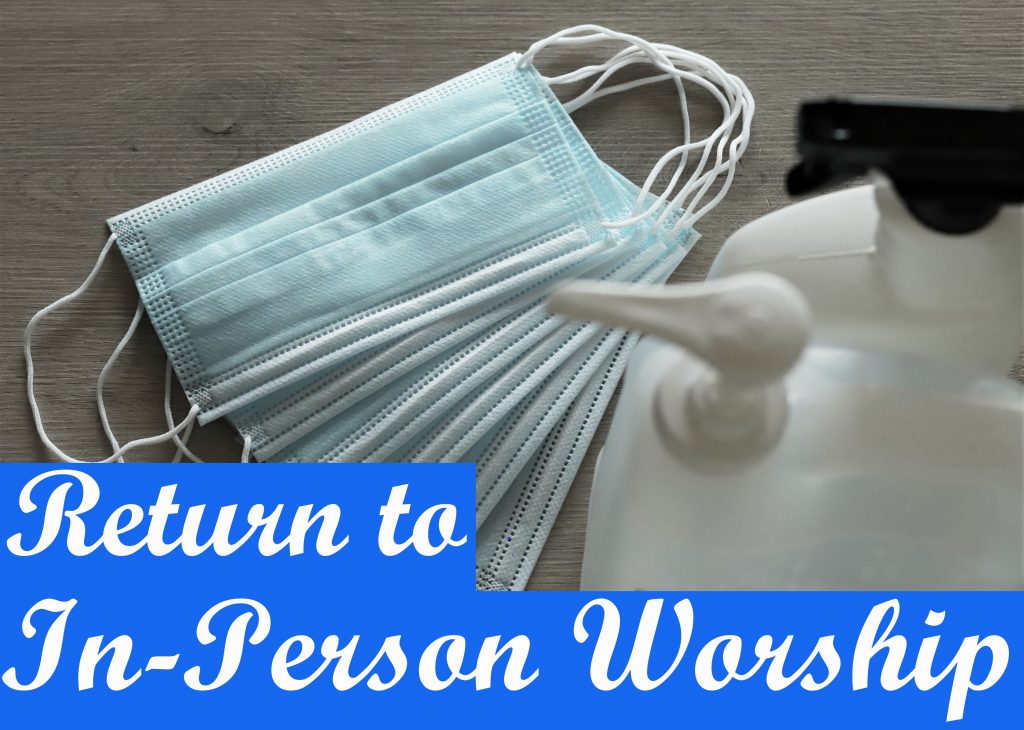 I like to think of the relationship between a minister and a session as a partnership. That can still happen even if the minister has been appointed as the moderator and doesn’t serve as the pastor of the congregation. The synergy should be stronger, though, when the minister is the pastor – whether it’s a full-time or part-time position, whether it’s a commissioned pastor or a seminary-trained Minister of the Word and Sacrament – because they’re there in the pulpit each Sunday. They lead officer training classes and Bible studies, as well as the occasional Sunday school class, and also visit people in their homes and in the hospital. They get to know each other, how they think, what they believe, what they like. At best, it can be a mutual admiration society. At the least, there should be mutual respect in spite of any differences of opinion regarding favorite sports teams or even political or theological viewpoints.

Sometimes, though, the partnership breaks down. I get that. I’ve seen it happen. Sometimes, the pastor is lazy or has unrealistic expectations. Sometimes, however, session members think of the pastor as their employee or they have unrealistic expectations. The story is told of a session that wrote down everything they expected their pastor to do, and when they totaled up the hours involved. their pastor would have been working more than 100 hours each week. Perhaps that’s an apocryphal tale, but I’ve heard enough church members grouse about their pastor over the years to suspect that sometimes things like this actually happen.

Considering the stress we’re all under and have been under for the past year and considering how important worship is in the life of a church, it’s not surprising that pastors and session members may have different ideas about when it will be appropriate to resume in-person worship services. God knows that’s something we’ve all missed. God also knows that we’re still in the midst of a pandemic. Yes, the numbers are dropping. Yes, more and more people are being vaccinated. Yes, the colors on various charts are tending toward green, and depending on which chart you use, they may already be at green. Not all charts indicate that level of safety, however, because they use different metrics.

If we have different opinions, we need to talk about what we’re seeing as well as what we’re feeling, and we need to listen to one another. We’re in this together. Not everyone who disagrees with us is stupid or a sheep, simply following the opinions they hear, whether those opinions come from Fox News or CNBC or CNN. It’s not simply a matter of faith, either. I hope no one believes that God will keep us safe whenever we decide to return to in-person worship because that’s what God wants us to do. Surely, there are enough examples of churches that have had outbreaks because they were worshipping in-person. God gave us brains and expects us to use them.

Maybe the session wants to resume in-person worship, and the pastor isn’t ready to do that. Maybe the pastor wants to resume in-person worship, and the session isn’t comfortable with that. If there’s no consensus, maybe we should respect those who aren’t sure that it’s really safe and put off taking this step. Worshiping online is still worship. Maybe it’s not your preferred style, but it still counts. Yes, you can – and should – still have hybrid services once you begin in-person worship so that the people who don’t want to come to the sanctuary can still worship online. Yes, if the pastor doesn’t feel safe leading worship with people in the pews, there are ways for them to record the service ahead of time or to livestream worship from their home.

There’s no right or wrong decision. It’s more about the process, and maybe that comes down to respect for one another or even forbearance. Let’s model those virtues and make them our priorities rather than forcing through a decision that makes people feel unsafe that is fueled by fear or anger rather than the gospel.

Tied to this, please consider these two articles…