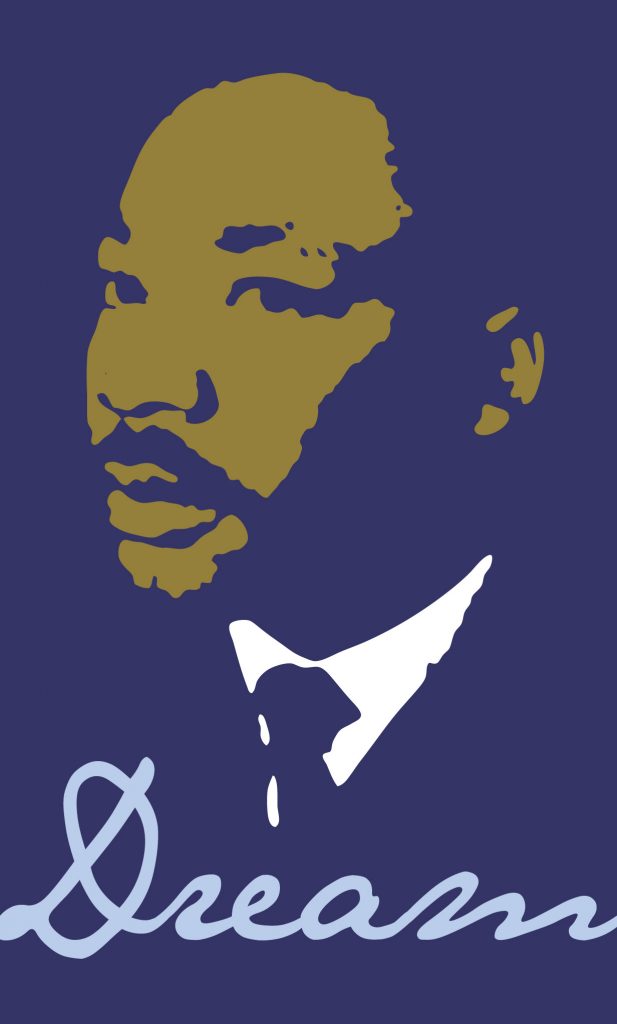 The Bible doesn’t talk a lot about dreams, but they still show up – maybe not all the time, but often enough. In the Old Testament, Jacob has dreams as does his father-in-law, Laban. Joseph has a couple of dreams that indicate how his brothers and his parents will bow down to him. Later, when he is in prison, he is able to interpret the dreams of his fellow prisoners, as well as the dreams of Pharaoh. In the New Testament, Joseph has dreams. An angel tells him not to be afraid to take Mary as his wife, even though she is pregnant. The magi are warned in a dream not to return to Herod. An angel tells Joseph in dream to take Mary and Jesus and flee to Egypt to escape from Herod, and after Herod dies, another angel appears in a dream to tell him it’s safe to return to Israel.

Perhaps the most famous modern dream was given to Martin Luther King, Jr., who dreamed of a day when America will live up to the ideals espoused in the Declaration of Independence that “all men [sic] are created equal…” so that one day “little black boys and black girls will be able to join hands with little white boys and white girls as sisters and brothers.”

As the coronavirus pandemic stretches ahead of us, I think it’s time for us to dream, or perhaps to ask God for a dream, about the future. What would your dream be for your church? Maybe your dream is that your church will survive. That’s not a bad dream. In some ways, that’s a good dream. But is it a sufficient dream? Is that enough? I remember visiting church members in the nursing home when I was a pastor and passing by the rooms of people who were staring into space or sometimes moaning in pain. While they were still alive, I imagined that they had no idea where they were and probably no idea who they were. I decided I wouldn’t want to live that way.

While a church might keep its doors open instead of closing, is that enough? Doing something is better than doing nothing, so maybe it is. The church can be so much more, though, regardless of its size, and I think God calls the church to do so much more.

I would dream of a church being in partnership with other groups and organizations as well as other churches in its community. I can imagine them working together to make a difference in the lives of people who are hungry, people who are going through cancer, people who have a loved one dealing with addiction or with dementia, or people who are going through divorce or who have a child who has autism. I can imagine a church supporting their local schools by offering tutoring to students or through providing some supplies to teachers to express their belief that education is important.

I would dream of a church where people understand what it means to be Presbyterian, where the “essential tenets of the Reformed faith as expressed in the confessions of our church” actually mean something and are not just words that we say with crossed fingers when we ordain elders and deacons, and where officer training is not just a one and done two-hour training but takes place at every session meeting and every time the deacons meet.

I would dream of a church where people say, “I think we can do that” more often than they say, “We’ve never done it that way before” or “We tried that once, and it didn’t work” or “We can’t afford to do that.”

What’s your dream for your church? What can you do now to make that dream come true? We don’t have to wait until “things are back to normal” to do God’s work and to begin to live into the future that God has in store for us.